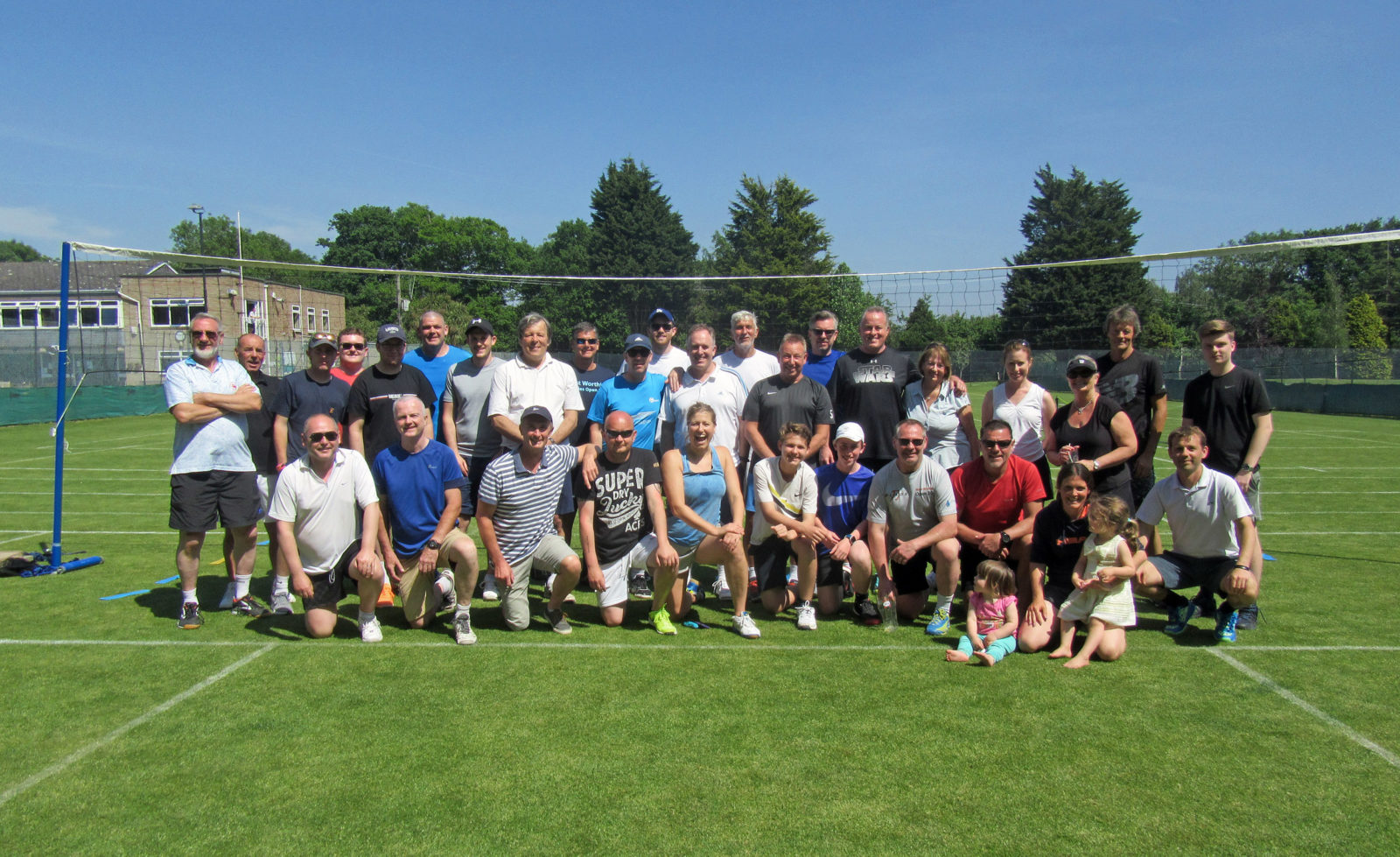 The late May Bank Holiday saw the much anticipated return of the Club’s Superstars Weekend. The two day event, which is into its fourth year, was this year organised by team captains, Darren Hopping for Tennis and Neale Gatenby for Squash.

Between them, Darren and Neale gathered together 40 or so members who competed in not just tennis and squash, but petanque, croquet, racketball, touch tennis, volleyball, rounders, darts and a nearest the pin golf pitching competition. As with every year, the atmosphere was fiercely competitive but friendly and enjoyable for all involved.

Once the scores were totted up, the Squash Section,who have been runners-up in the previous three years, were victorious, with a much deserved win.

The weekend concluded with a live music event featuring local band, Synthony 101, in the Club’s bar/lounge.

CONGRATULATIONS to the Squash Section. Here’s to next year’s rematch!